Donald Trump claimed he saw Muslims cheering on television from Jersey City as the Twin Towers fell in 2001.

Mainstream media has checked media archives and cannot find a shred of footage of the alleged cheering.

This hasn’t stopped Trump from sticking to his story and even drawing raucous applause at his rallies when he repeats it. In a rally in Myrtle Beach last night, he quickly defended himself against the press who say Trump blatantly lied about Muslim’s cheering as the Twin Towers fell. 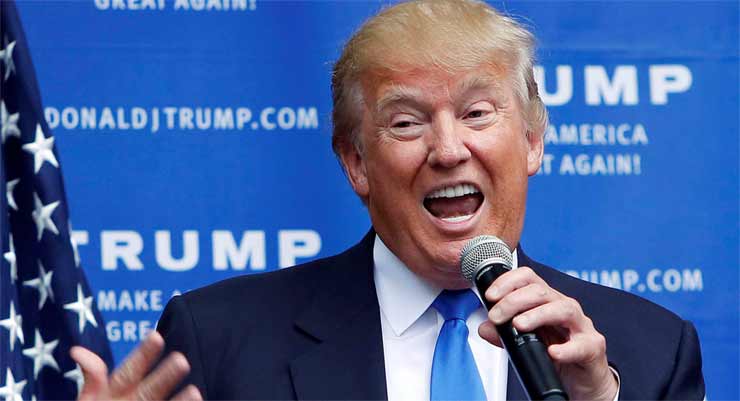 Donald Trump: “Look. We have Rachel Maddow and other far-left loony liberals attacking me about what I saw on TV in Jersey City, calling me a liar and saying that I play unfair and that I’m politically out-of-bounds with what I say. I’m here to tell you that I don’t lie. In fact, I have never told a lie in my life. The only people lying on this are the people who don’t want to make America great again. The people who want to invite terrorists into our country and put us all in grave danger. I don’t lie. I never have lied once in my life. You can always count on me to tell the American people the truth.”

Trump’s bombastic, even seemingly reckless, style would likely kill most politicians’ campaigns, but for Trump it continues to grow and solidify support for his presidential run. 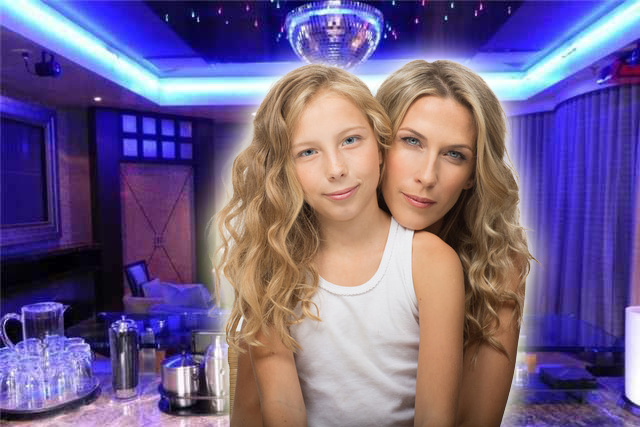 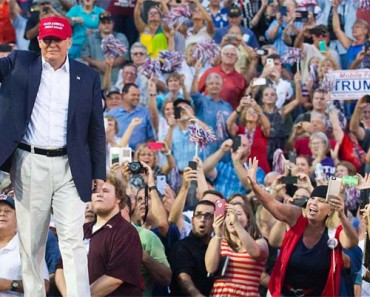